Audio is Back with A Bang

Audio is defined as ‘connected with the recording and broadcasting of sound’. Any content wherein the primary media format being used is audio may thus be called audio content.

This is pertinent, as audio content is experiencing a resurgence! Audio programming of old had widespread access to homes through radio technology. And the audio was one of the primary media forms during the ‘Golden Age of Radio’, which started in the 1930s and continued until the late 1950s and early 60s. Many believed that up to 82% of Americans tuned in solely to radio programming. Radio communication heavily dominated households, with entire families tuning in to learn the news. Perhaps the biggest indicator of audio media’s importance at the time was the major brands who advertised over the radio.

This time is often referenced in stories set in that period. One of the best examples is Anne Frank. She detailed the radio as a lifeline of sorts, and even Tom and Jerry, the evergreen cartoon which, if looked through carefully, clearly showcases the importance of the radio.

The Decline of Audio

However, audio began to decline in its usage by the early 1960s. But slowly television replaced audio. And also other audio-visual programming appealed to people far more due to the blending of two media forms.

Televised programming also included films, leading to the consumption of stories by households.

The rise of the internet in the late 1990s caused all forms of media to come online slowly. The first to come online was written content, especially since the ‘World Wide Web’ as envisioned by Tim Berners Lee, was used to transfer, view, and store documents.

Gradually, more and more media forms began to come online. With the founding of YouTube in 2005, audio-visual media found its way online and began to gain immense popularity.

The present-day resurge of audio content as a medium has been caused by the necessity of a more mobile lifestyle than ever before. The average individual consumes content far more than ever before in recorded human history. And plenty of it must be consumed on the go or while multitasking.

This, along with the connection brought to listeners through voice, has fed into the resurgence of audio content. It’s mainly in the form of a podcast, audiobook, synthesized speech, or more. 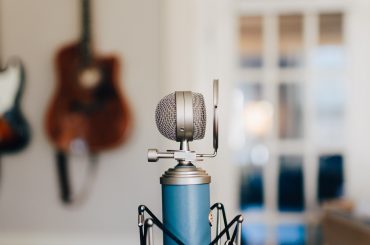 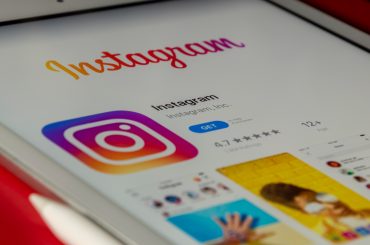 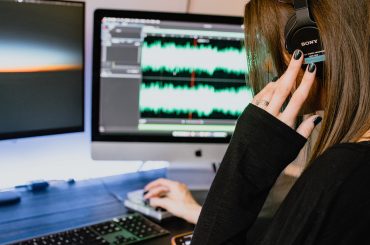